After the ELT was triggered on the return from KY, I called ACK and they said the most common reason I could have experienced the issue was moisture in the audio remote. Fortunately, ACK is located right here in San Jose, CA, so I dropped by their office one morning on the way into work with the ELT and audio remote.

Fortunately, there was no moisture in the audio remote, but they replaced the battery while they had it open. They also opened the ELT to see if there were any issues there. I had one of the very first units and they said they had some issues with the early digital boards, so they replaced it at no charge. I also picked up a new ELT battery for $100 since it has to be replaced if the ELT transmits for more than 1 hour. Finally, there’s a battery in the panel mounted remote that needs to be replaced every 10 years. Even though mine was only 7 years old or so, I went ahead and replaced it so that the ELT won’t need any servicing for the forseeable future.

I had forgotten that I didn’t add nutplates to the subpanel for attaching the audio remote, so getting the nuts off was a bit of a pain in the ass. I knew it would be even more painful to reinstall them, so I used a couple of Command Adhesive strips. These can hold 3 lbs each and this whole unit only weighs a few ounces. 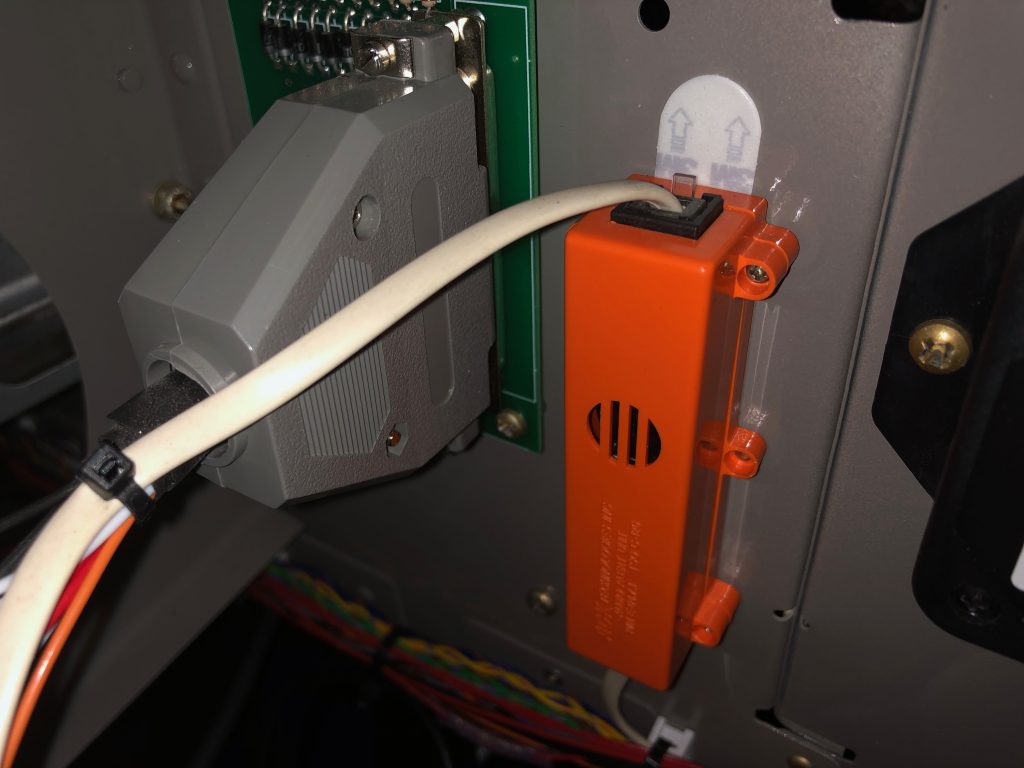