My big goal for the day was to compute the weight and balance.  To do that, I needed to have the plane ready for flight.

In preparation for reinstalling the canopy (hopefully for the last time), I applied a strip of UHMW tape under the leading edge.  This will help the flange slide over the weatherstripping without catching and dragging on it. 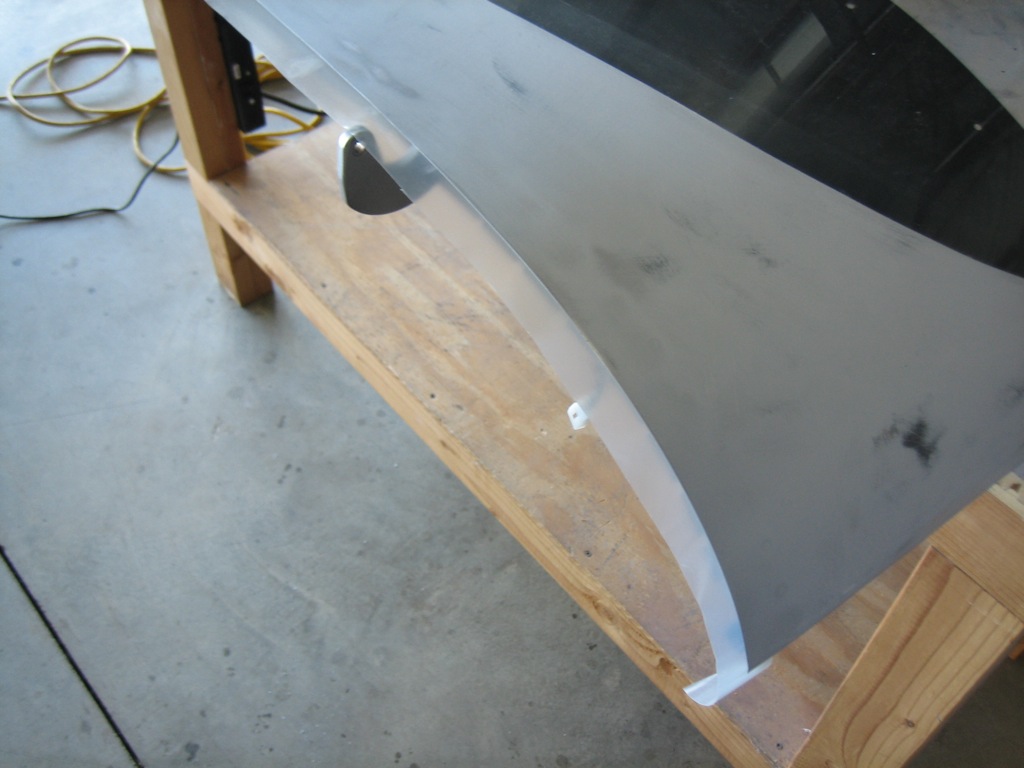 I then used a razor blade to trim the tape flush width the edges of the skin. 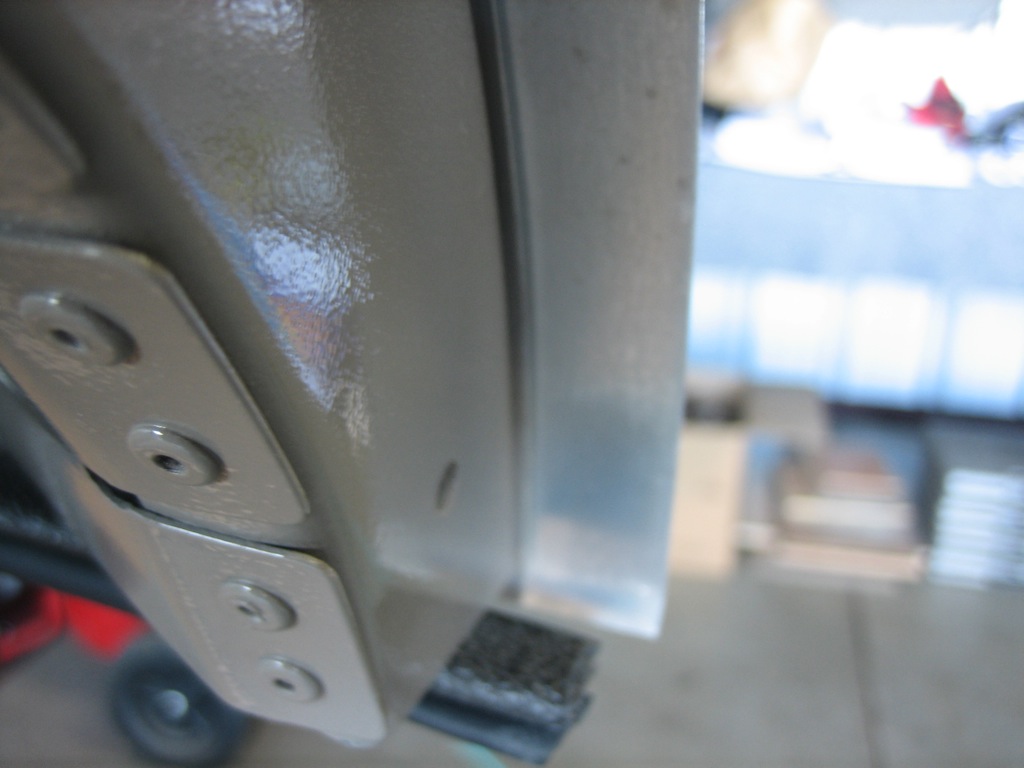 I then installed the wing root fairing.  I didn’t bother tightening all of the screws all of the way since that wouldn’t change the weight or CG. 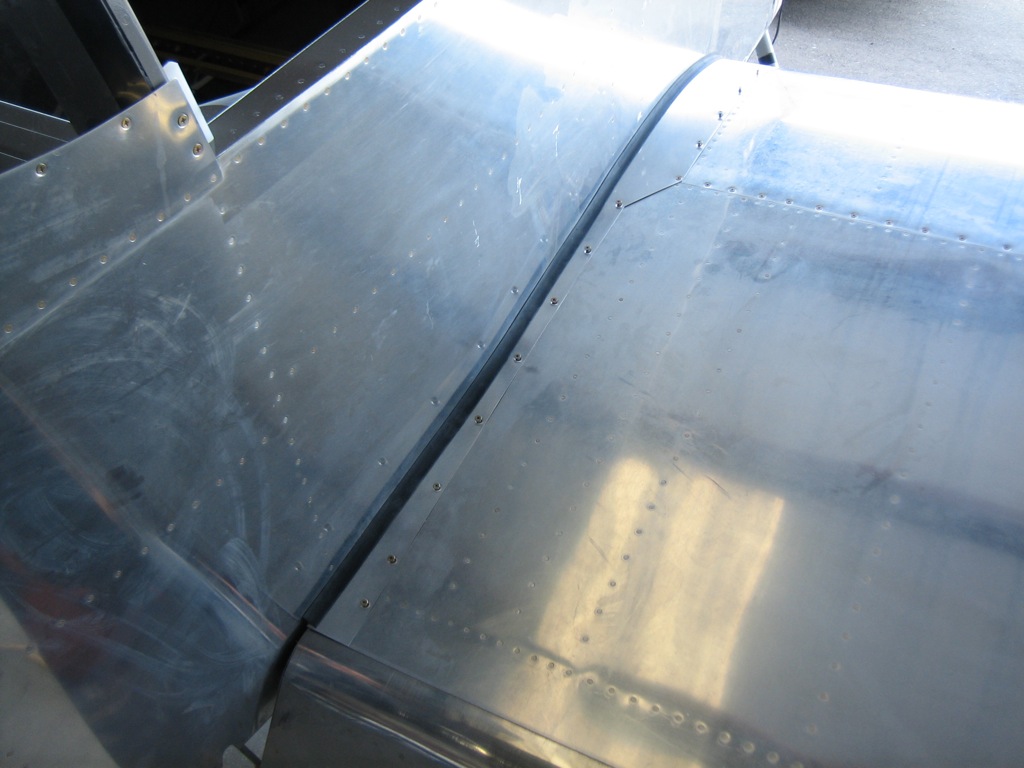 The plans say to trim the rubber seal to just touch the fuselage, but I think it looks better to leave the whole seal and have it flare out at the fuselage.  It probably seals against the fuselage better too. 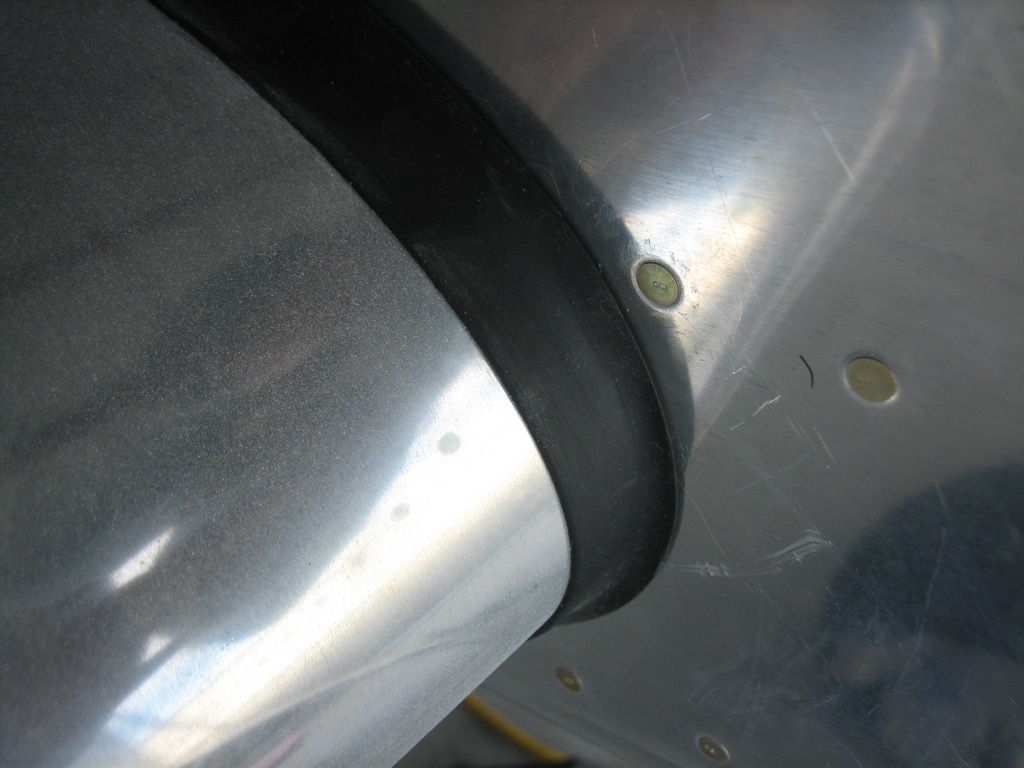 I also installed the wingtips with the landing lights and mounting plates. 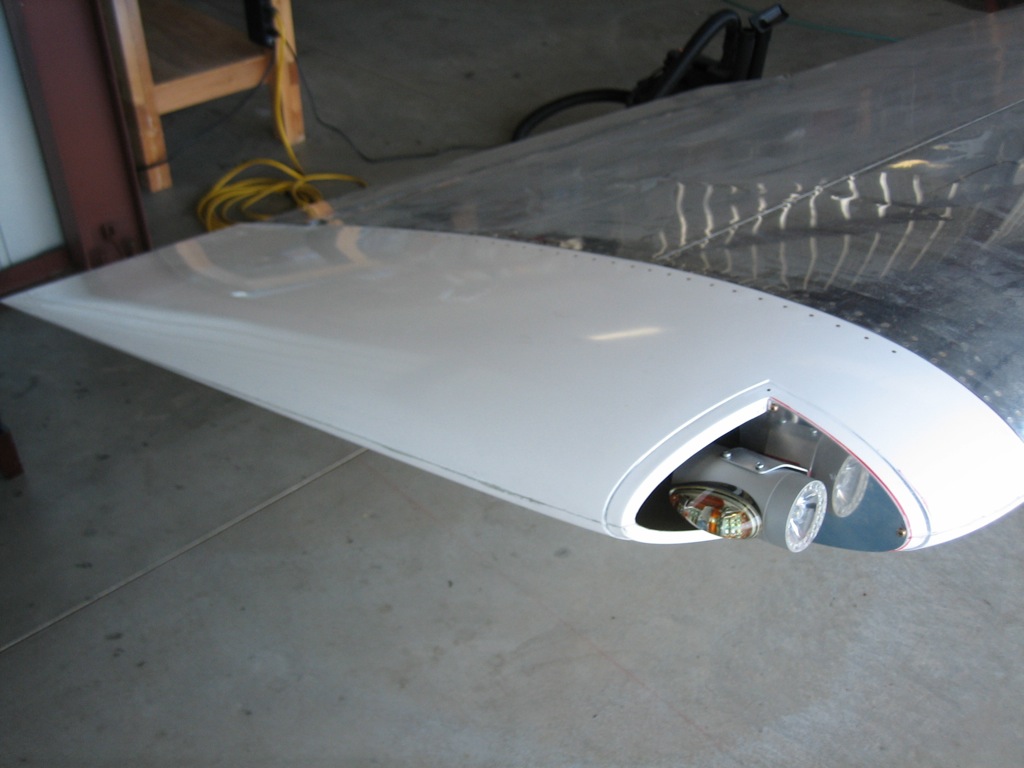 I reinstalled the spinner and the cowl. 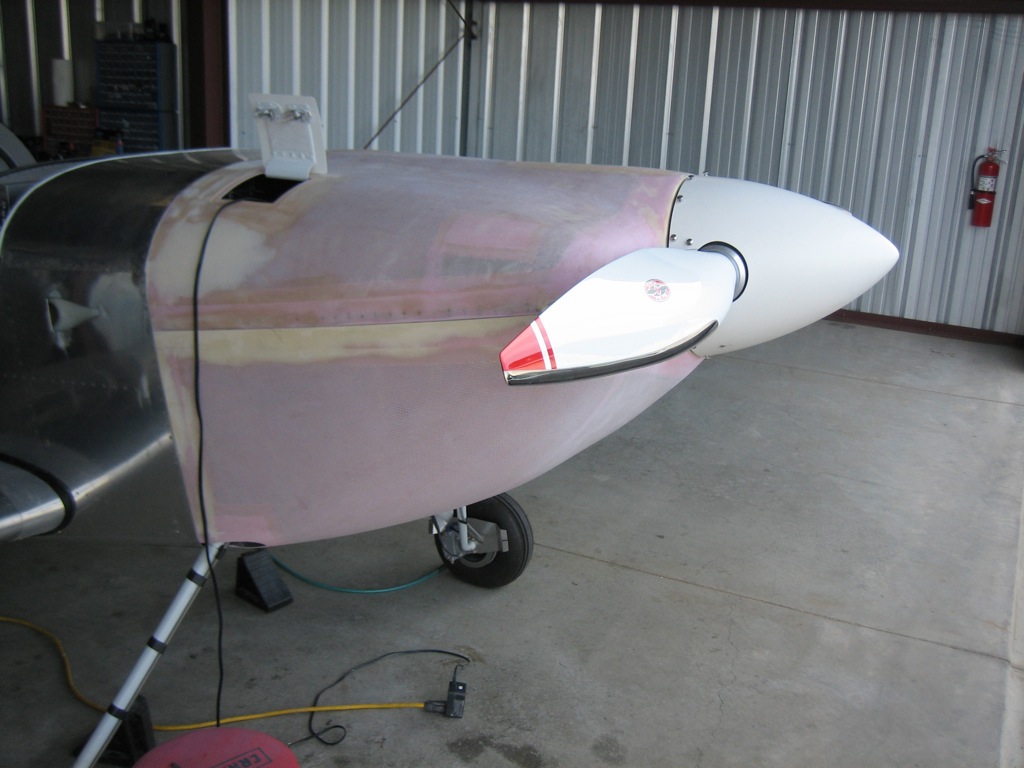 Jenn stopped by the hangar and helped me install the canopy. 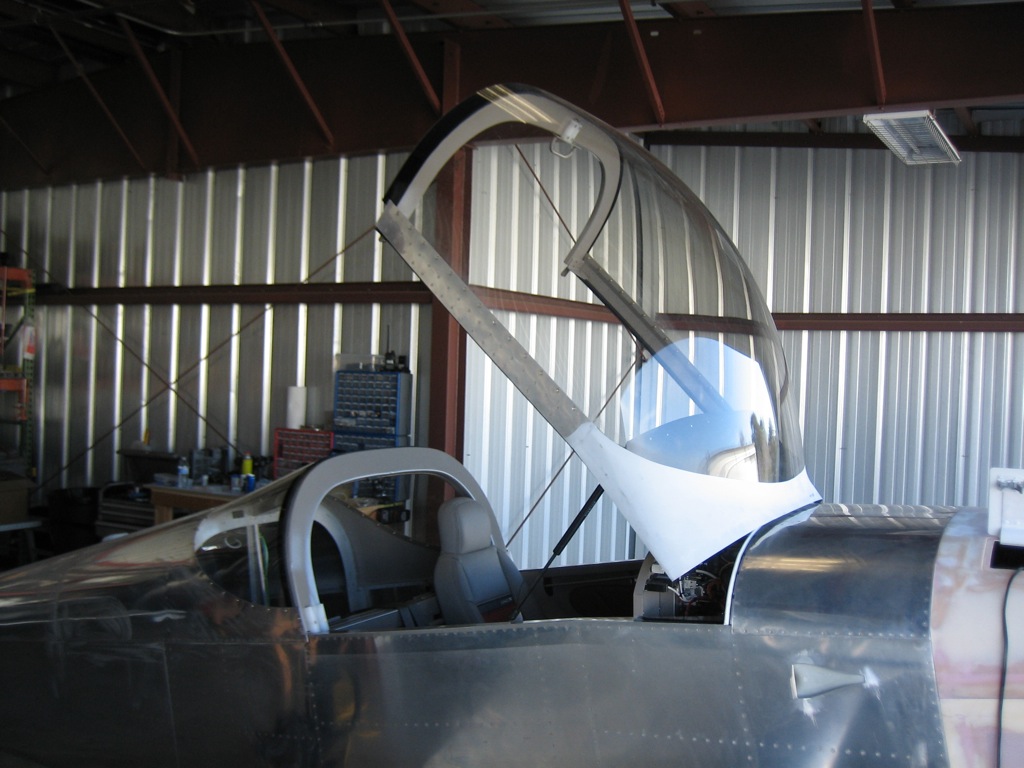 I then installed all of the interior. 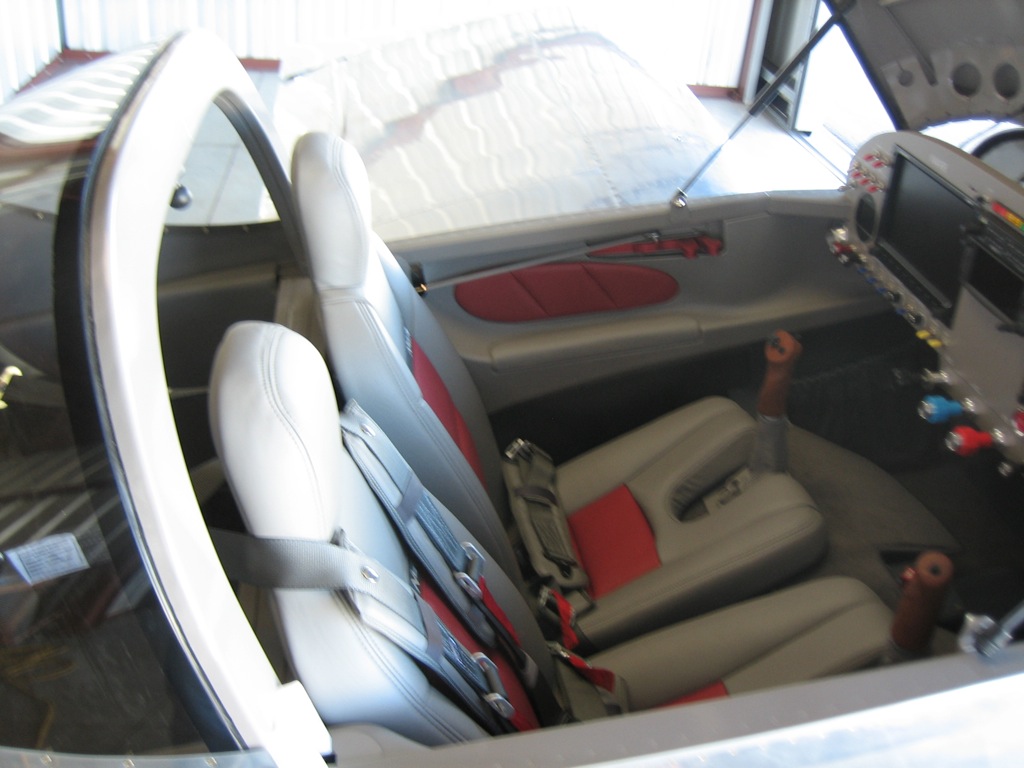 After installing the empennage fairings and all of the wing inspection panels, I leveled the plane and put it on scales.  I came in right at 1100 lbs which is great.  It probably means I’ll be around 1130 or so with gear fairings and paint.  My center of gravity is farther aft than I would have liked at 81.35″, or 2.65″ aft of the forward limit.  This makes it fairly easy to load aft of the aft CG limit, so I’m likely going to have to shift some weight forward or add more weight under the cowl. 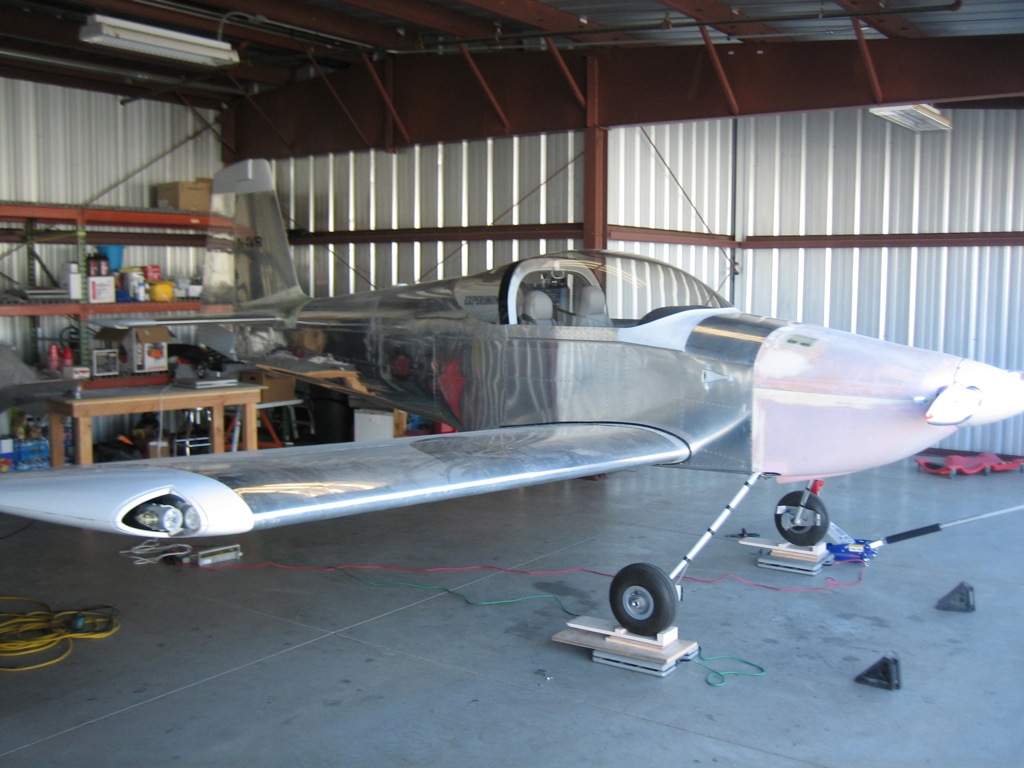