I’m working quite a lot of hours at work now, so I’m not getting much time on the plane, but I want to make some progress on the plane every day that I can.  Since I got the flaps wired up last night, I decided to wire up the flap position sensor tonight.  These will be the last wires that need to run down the center tunnel.  I installed a three position molex connector for the position sensor.  I’m still not sure how I’m going to anchor these to the rear cover. 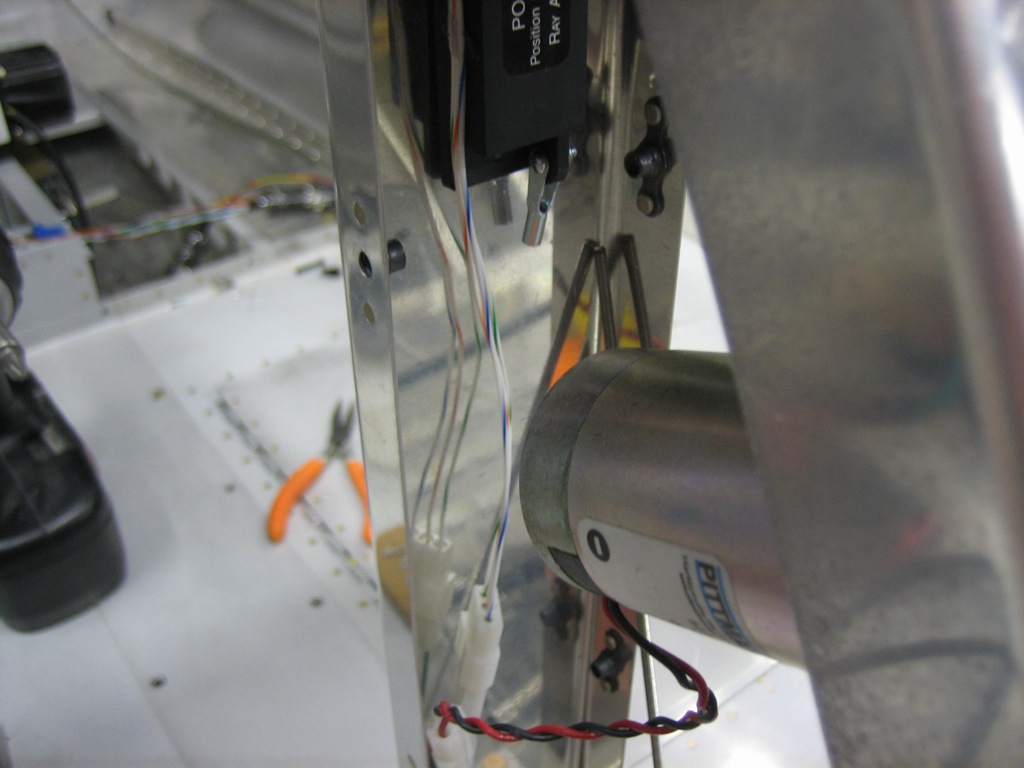 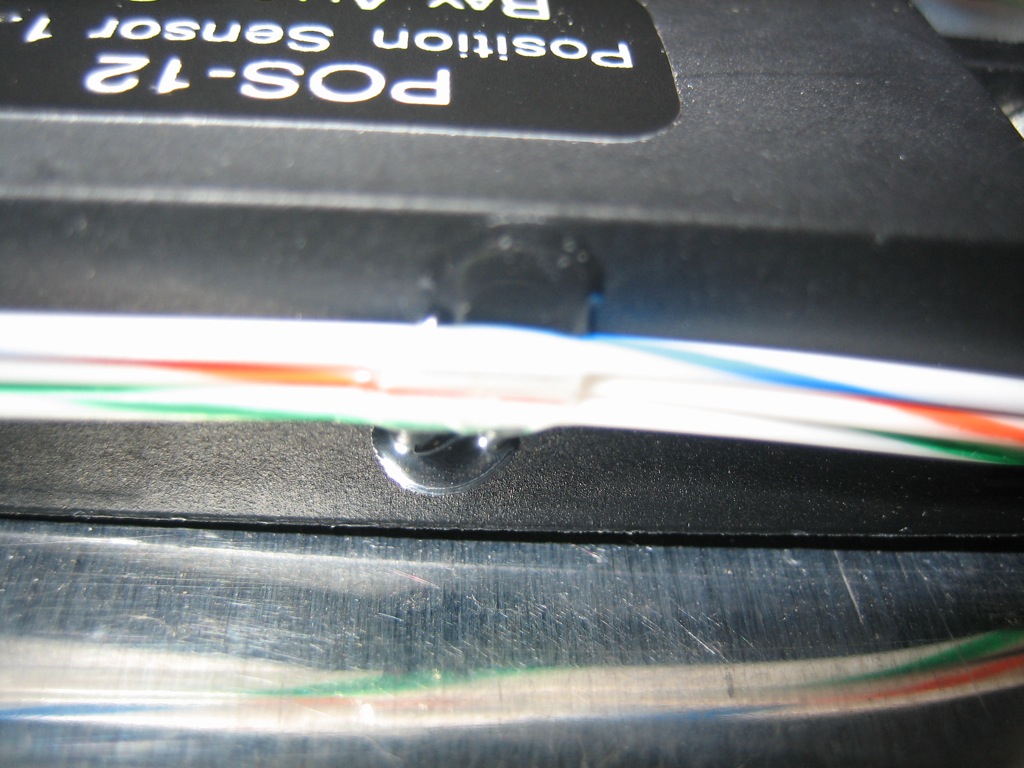 I also swapped out the four position molex connectors on the fuel senders for three position connectors. 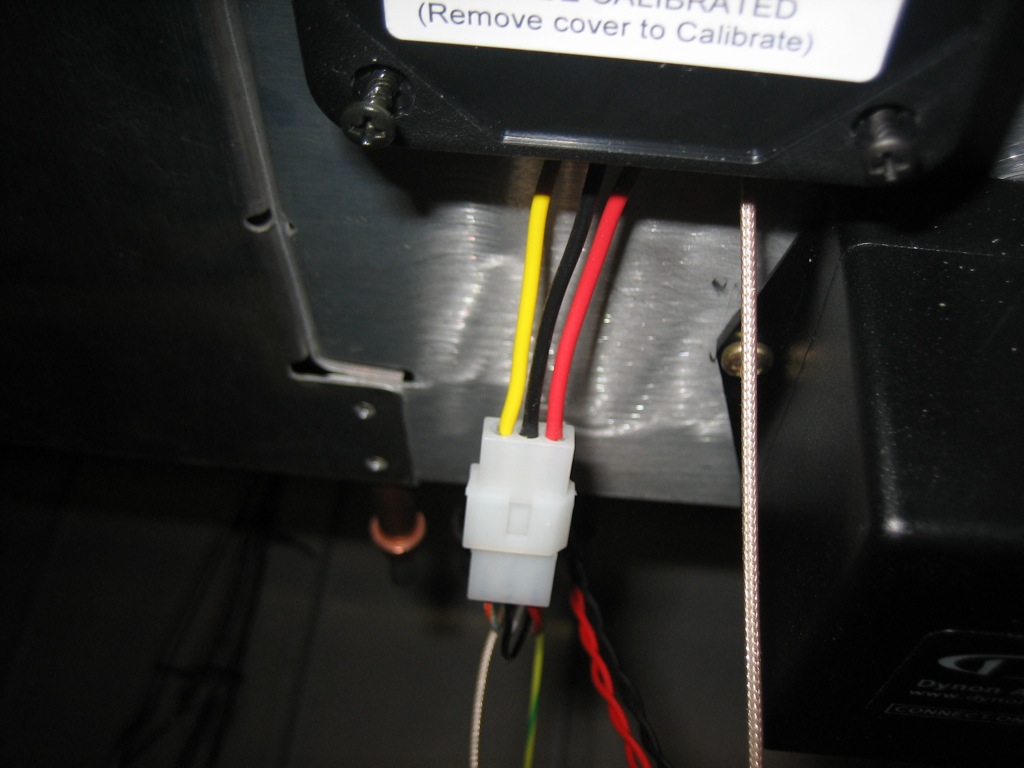 I attached the two flap wires to J12, pins 5 and 6 (the lower left red and black wires). 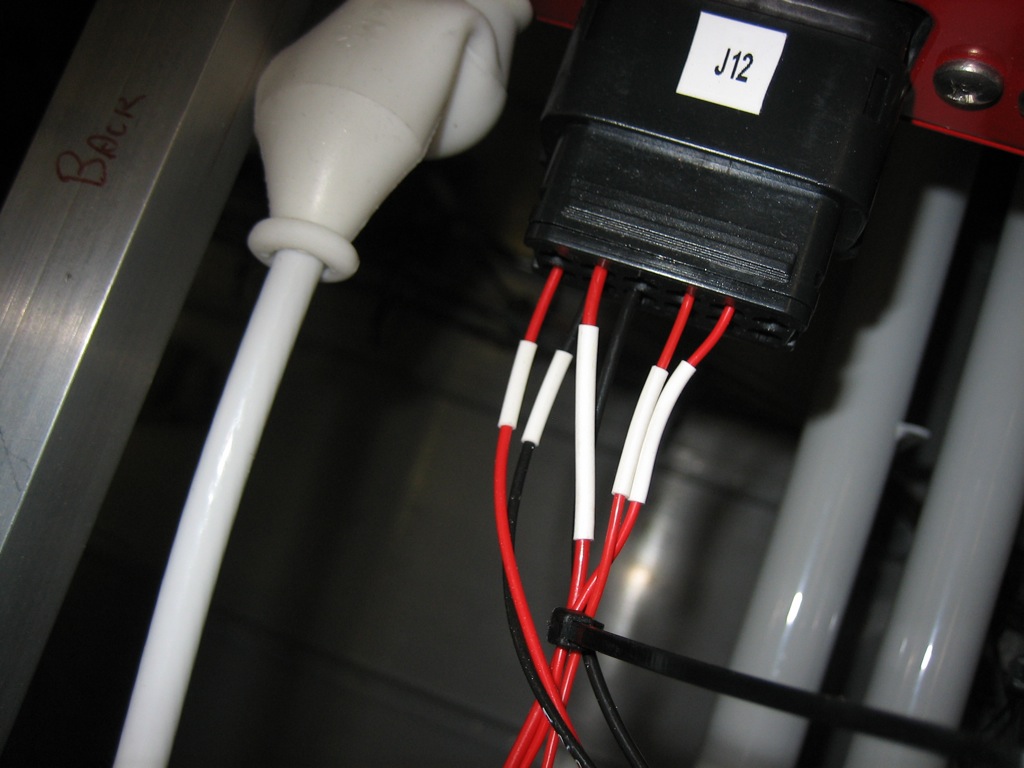 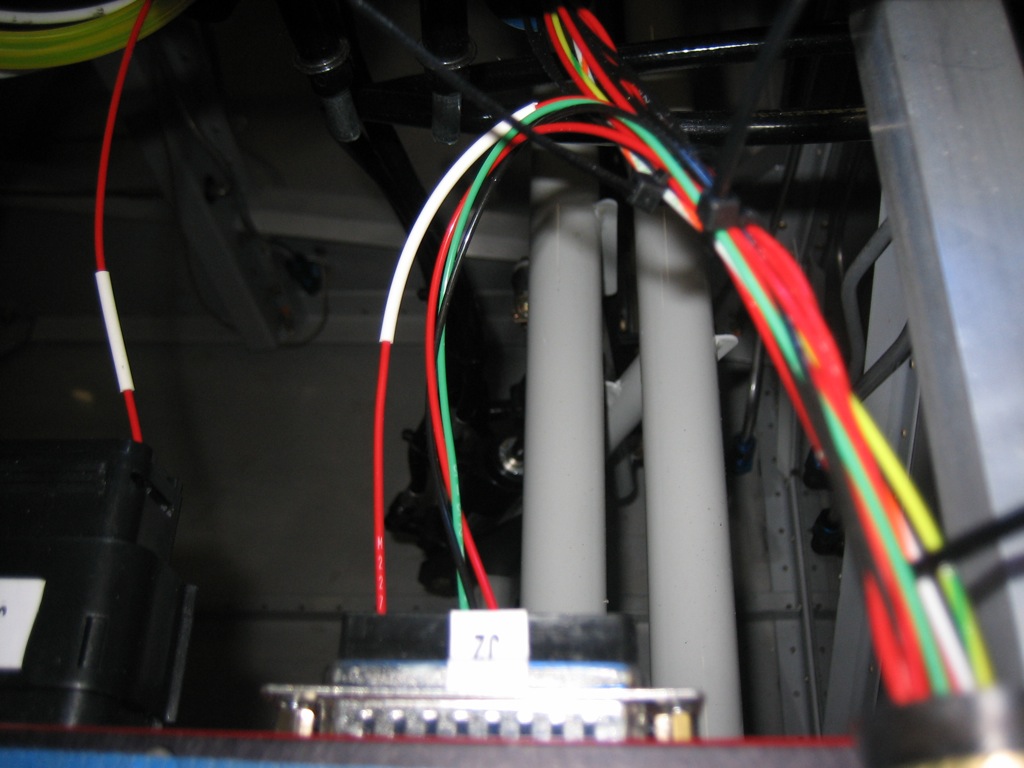